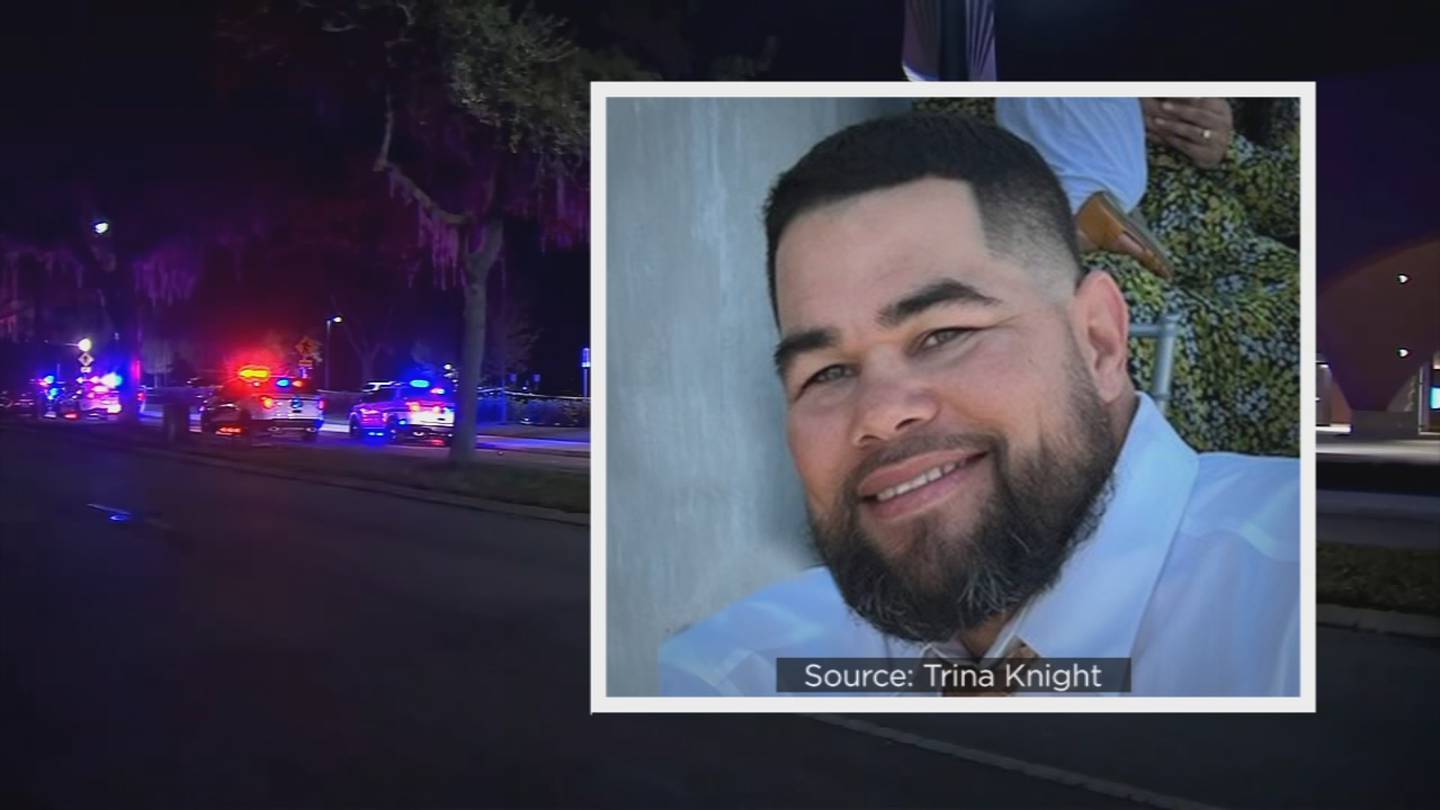 WINTER PARK, Fla. — Law enforcement and the family of a man shot dead by police at a wedding reception in Winter Park disagree on what exactly happened.

Video from body cameras worn by officers who confronted Daniel Knight, 39, outside the Winter Park Events Center should clear things up. But the family said they had not seen the video.

Officers said the video was turned over to the Florida Department of Law Enforcement, which is investigating the shooting.

Mayor Phil Anderson said he had not seen video of what happened.

“When it’s appropriate, I’m sure we’ll release it,” Anderson said. “We really want all the families involved to hear and see the truth.”

Legally, the police department does not have to release the footage until the investigation into the incident is complete. But other agencies did so days after similar incidents.

Brevard County released video within a week of two of its deputies being ambushed during a traffic stop in August 2021.

And after outrage following a shooting involving an Orange County deputy, the Orange County Sheriff’s Office, our region’s largest agency, last year created a policy to release the body camera video within 30 days of an incident.

“We think it’s a good way to be transparent to the community,” Sheriff John Mina said.

Channel 9 asked if this was something Winter Park would do too.

“I think having really clear policies in place is something that we can definitely consider and would support,” Anderson said.

Channel 9 also called the city’s acting police chief, Pam Marcum, to ask about it, but received no response.

Knight Family Press Conference The family of the man shot dead by Winter Park police while attending his niece’s wedding reception refute what officers said before the shooting. (Nick Papantonis)