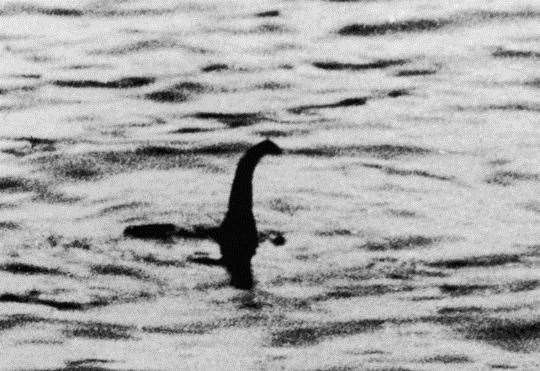 A veteran Loch Ness Monster spotter claims to have captured this year’s first recorded webcam sighting of the legendary beast.

Hospital clerk Eoin O’Faodhagain (56), from County Donegal in Ireland, captured footage of what he believes to be Nessie at 3.26pm on March 23.

The sighting was posted by Gary Campbell on the Official Record of Loch Ness Monster Sightings website.

The Irishman said: “It involves two unexplained objects moving parallel to each other in the middle of the screen.

“After one minute and 44 seconds, they disappear and, one and a half minutes later, one of the two objects reappears briefly.

“The disturbance in the water caused by the two objects is very different from that which any surface ship would make.”

Mr Campbell wrote: ‘He noticed wake-like motions involving two objects moving parallel to each other at a distance of about 150 yards, in the middle of the webcam, at 3:26 p.m.

“Two black shapes were visible for a minute and 44 seconds, then nothing was seen until another minute and a half when a solid black shape appeared briefly in the same line across the Loch where the two shapes were leading.

“The weather is quite nice and calm as you can see from the clips.”

Do you want to react to this article ? If yes, click here to submit your thoughts and they may be published in print.