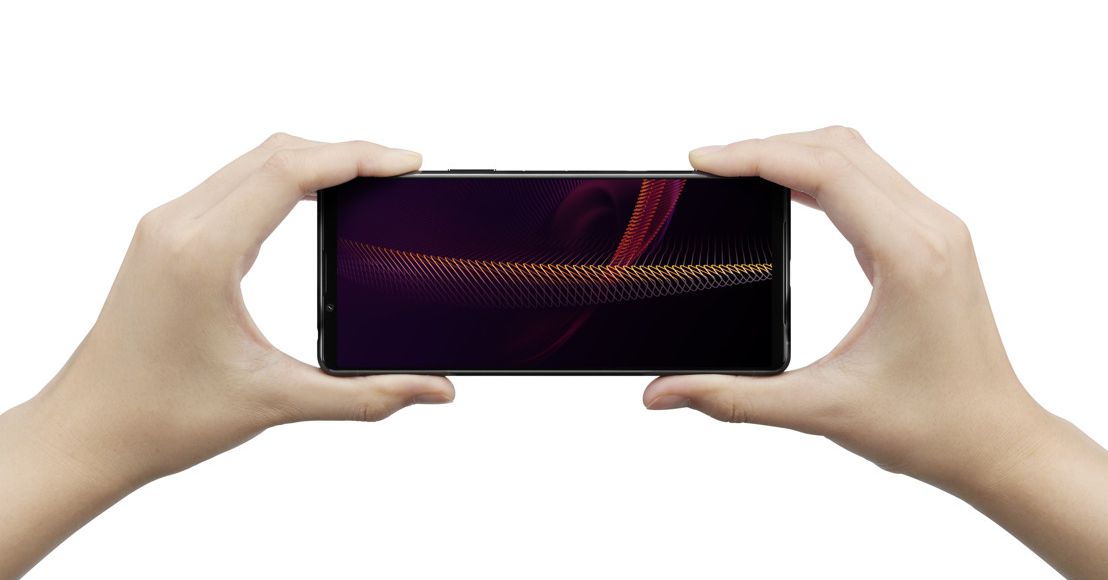 Sony Xperia 5 III is now available in the US, almost nine months after the initial announcement

Sony’s Xperia 5 III, the compact counterpart to its Xperia 1 III, is now on sale in the United States, nearly nine months after the company initially announced the device in April 2021. The phone costs $ 999.99 and will be available in black or green, with the latter exclusive to Sony’s own online store. The phone went on sale in the second half of last year in the UK and Europe.

The phone has undergone a few internal upgrades compared to the Xperia 1 II, making it more in line with mainstream phones from 2021. It is powered by a Qualcomm Snapdragon 888 processor, runs Android 11 out of the box, and should also be able to benefit from at least some 5G connectivity in the United States. Elsewhere, the battery capacity has been increased to 4,500mAh, and Sony announces that this larger battery can be charged to 50% in half an hour, like its predecessor.

Externally, the Xperia 5 III has a design similar to that of the Xperia 5 II. Its 6.1-inch 120Hz display retains Sony’s 21: 9 aspect ratio, and there are still three 12-megapixel rear cameras, which handle the main, ultra-wide, and telephoto functions, respectively. There is support for taking photos at up to 20 fps, with focus / exposure readings at 60 fps, as well as support for recording 4K footage at 120 fps in HDR.

It’s a decent set of specs, and if the Xperia 1 III is anything to go by, the phone should have decent camera performance and a stunning display. But $ 999 seems like a hefty price tag when, very soon, we’re going to start seeing phones coming out with Qualcomm’s new Snapdragon 8 Gen 1 processor.

The Xperia 5 III is now shipping and Sony says orders placed before February 27 will come with a pair of its WF-1000XM3 headphones and 43,200 Call of Duty: Mobile Free CP Points.