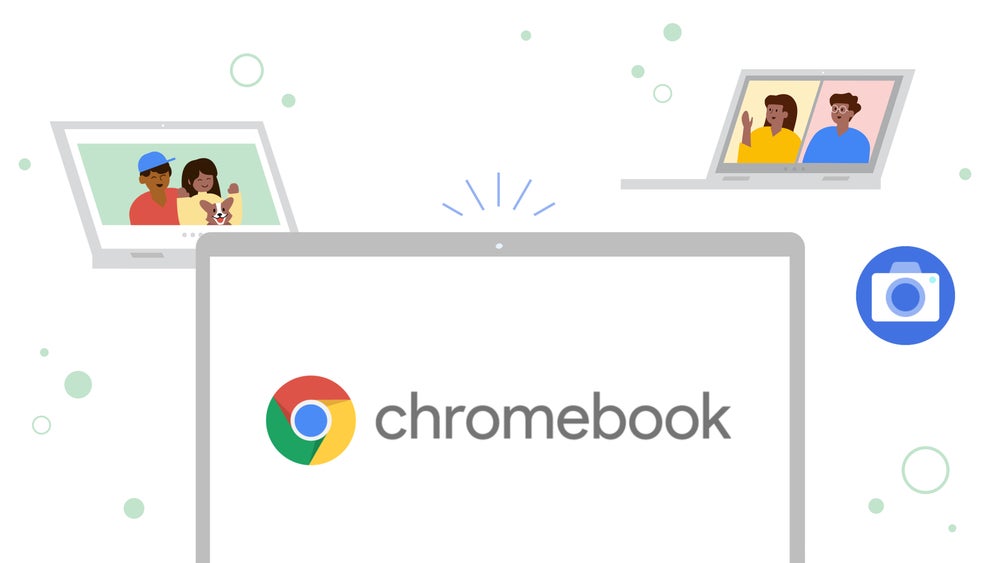 Google has drawn attention to a slew of new camera features that it is adding to its Chromebook line of laptops as part of the Chrome OS 96 update.

First of all, the scanning of documents. It’s now possible to hold a document and use one of the cameras on your Chromebook to turn it into a PDF or JPEG file.

The Camera app on your Chromebook automatically detects the edges of the document, making it easy to share.

Next, the Pan-Tilt-Zoom feature, which allows you to fine-tune your camera’s capture angle. This is especially useful for those who use an external webcam with their Chromebook.

Once you’ve cropped your image to omit the unsightly background details you like, your Chromebook will remember your settings in all apps.

Google also offered a hint on a new camera-related feature that will soon be available on Chromebooks. By early 2022, you’ll be able to create your own GIFs in the Camera app. It looks like you can just save a five second video clip and turn it into a shareable GIF.

The company is also offering a beta feature that integrates the Camera app with Google Assistant, so you can control your Chromebook’s camera with your voice. Just tell it to “take a photo” or “record a video”, and it will comply.

In previous news, Google is reportedly making its own chips for future Chromebooks. Custom Tensor Silicon, which has already made its way into the Pixel 6 and Pixel 6 Pro, would appear in a Chrome OS device starting in 2023.

Which security camera system is the best?

Wordle explained: Tips, the perfect starter word and everything you need to know

How the smart home will change in 2022