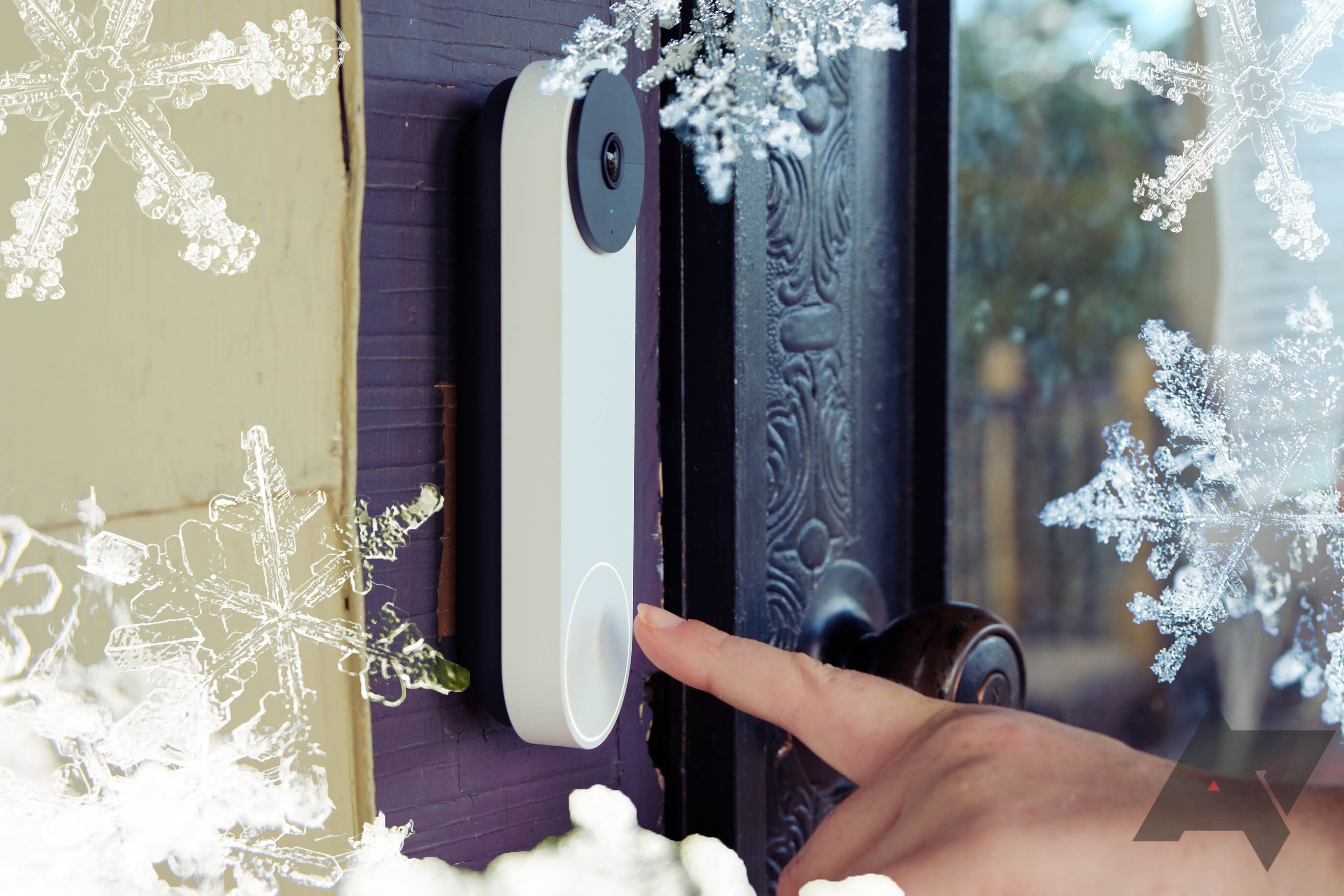 And the suggested workaround is… heat

Google’s battery-powered Nest Cam and Nest Doorbell offer smarter security for your home with flexible placement options, thanks to their portable power source. But if you installed them outside and, As many, have noticed that the batteries last less when the temperature drops below freezing, you are not alone. The company has heard these complaints and is now providing an explanation to its customers.

9to5Google spotted a Nest Support Article which details what is happening and, more importantly, why certain devices are having issues. Ultimately, while both products will operate in a fairly wide temperature range – between -4°F (-20°C) and 104°F (40°C) – battery performance will degrade significantly once outdoor thermometer will read less than 32℉ (0℃). Once the temperature drops below freezing, the batteries won’t charge, even if you power them by cable. To make matters worse, they can also drain up to 2x faster than in hot weather, which means they’ll need a recharge even sooner.

Here’s the good news: if your Nest Cam’s batteries go dead, it will still run on hard-wired electricity (unless the power source is a solar panel accessory, as this only charges the battery and does not power the camera directly). Unfortunately, the Nest Doorbell only runs on battery power, as the wired power source is exclusively used to charge the battery. So, in prolonged cold weather, your doorbell could stop working altogether.

To see if freezing temperatures are affecting your battery, you can go to the device in the Google Home app and search for ‘Paused charging’ or ‘Slow charging’, along with an unusually long estimated charging time. Unfortunately, Google’s only recommendation to get around this problem is to bring the device indoors, where it’s warmer, to charge it.

Finally, the support article states that temperatures above the upper limit of 104°F (40°C) do not affect battery charging. So if you’re lucky enough to live in a tropical climate, you probably won’t encounter this particular problem.

Although Tom has spent 30 years building a career in enterprise computing, his passion has always been to keep up with what’s coming in consumer gadgets and get his hands on as many of them as possible for use at home ( despite his wife wondering, “Why do we need it?”). When he’s not ordering Google to control his home or drooling over the latest Android devices, he and his wife enjoy movies, music, trips to tropical destinations and dining at local restaurants.